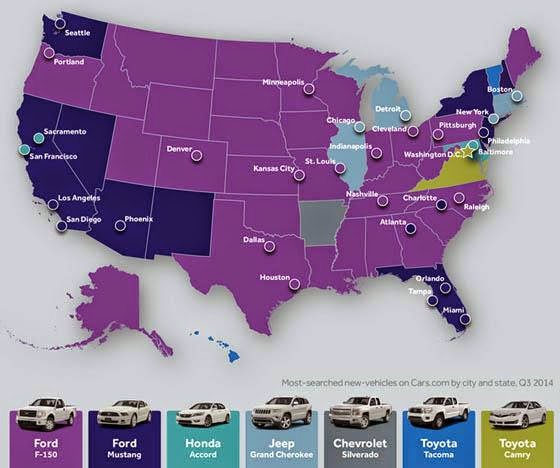 If the number of searches on the Cars.com new- and used-vehicle listings is any indication, Ford is doing pretty well lately.

According to our sister site, Cars.com, the vehicles with the highest number of information and location searches in large cities and all 50 states are the Ford F-150 and Ford Mustang. Data show that the Mustang was tops in the West, Southwest and Florida, while the rest of the country was heavily dominated by the F-150.

Ford has just completed a 38-city test-drive tour around the country where tens of thousands of customers were invited to drive and learn more about the new 2015 F-150. The first of the new trucks built at the Ford Dearborn Truck Plant in Michigan started arriving at dealerships around Thanksgiving, while more of the first-wave crew cab and SuperCab models are making their way to dealerships now.

To see how the V-8 F-150 measures up to the competition, PickupTrucks.com will be publishing our 2015 Light-Duty V-8 Challenge in early January. Look for more information to come. 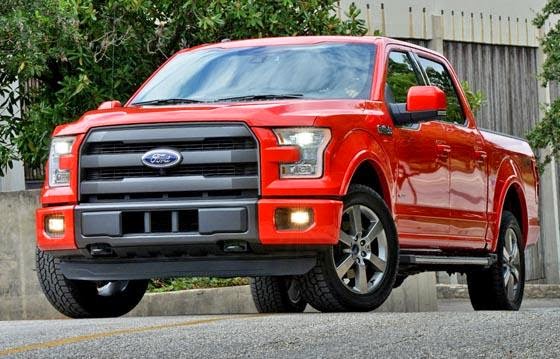 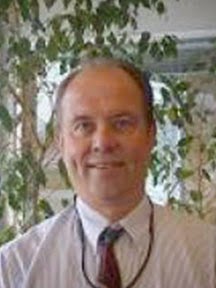 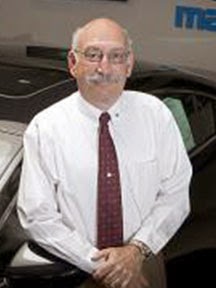